Is Wahlburgers in Sydney Halal?

Last year Wahlburgers announced plans to open around 20 Australian stores Australia, including in Sydney, Melbourne, Perth and Brisbane. It follows just behind another US burger chain, Five Guys, which opened its first Sydney store last year in Penrith and also has ambitions to expand around the country.

Wahlburgers has more than 50 outlets, mostly in the US, with this being its first foray into the Australian market.

So the question begs is Wahlburgers in Sydney Halal?

Yes, kind of! we would consider them to be Halal Optioned. Wahlburgers Australia have confirmed that they source their meats locally and that their Beef & Chicken are Halal certified.

Taking a closer look at their menu its evident that they also serve bacon & alcohol like beer, wine and sprits. We need to consider that there is a high risk of cross-contamination which will render any Halal meat non-halal.

Would you give it a go? Let us know in the comments below. JazakAllah Khair. 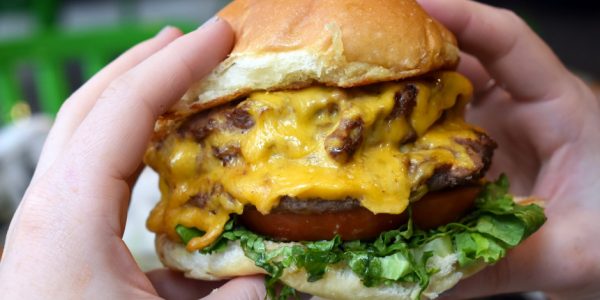 Is Wahlburgers in Sydney Halal? 5 reasons why you should eat with your hands Halal Restaurants Near Me Is Nando’s Halal in Australia? Is Subway Halal in Australia? 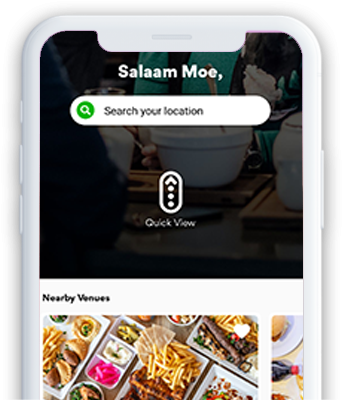